On the one hand, certain viruses may cause tumours in animals and humans, and on the other hand, some viruses are known to have a so-called 'anti-cancer' effect, with the capability of destructing tumour cells. The fact that certain viruses may be oncogenic causing cancer is not a new discovery; this was first described at the beginning of the twentieth century. In the twenty-first century, however, the number of virus-induced tumours seems to be growing; with even the suggestion of a pandemic at hand. The mechanisms of cancer development are various. The viral genome RNA or DNA may enter the cellular genome of the infected host cell, disturbing the control system of the cell and the genetic code. Other viruses block the effect of genes hindering the growth of cells. Still others promote the formation of tumours by destroying the immune mechanisms of the body. The main types of virus-related tumours in humans include liver cancer caused by the hepatitis-B and -C viruses; there is a link between the human papilloma virus HPV and cervical cancer, as well as between the immune-suppressive effect of the AIDS virus and certain tumour types. 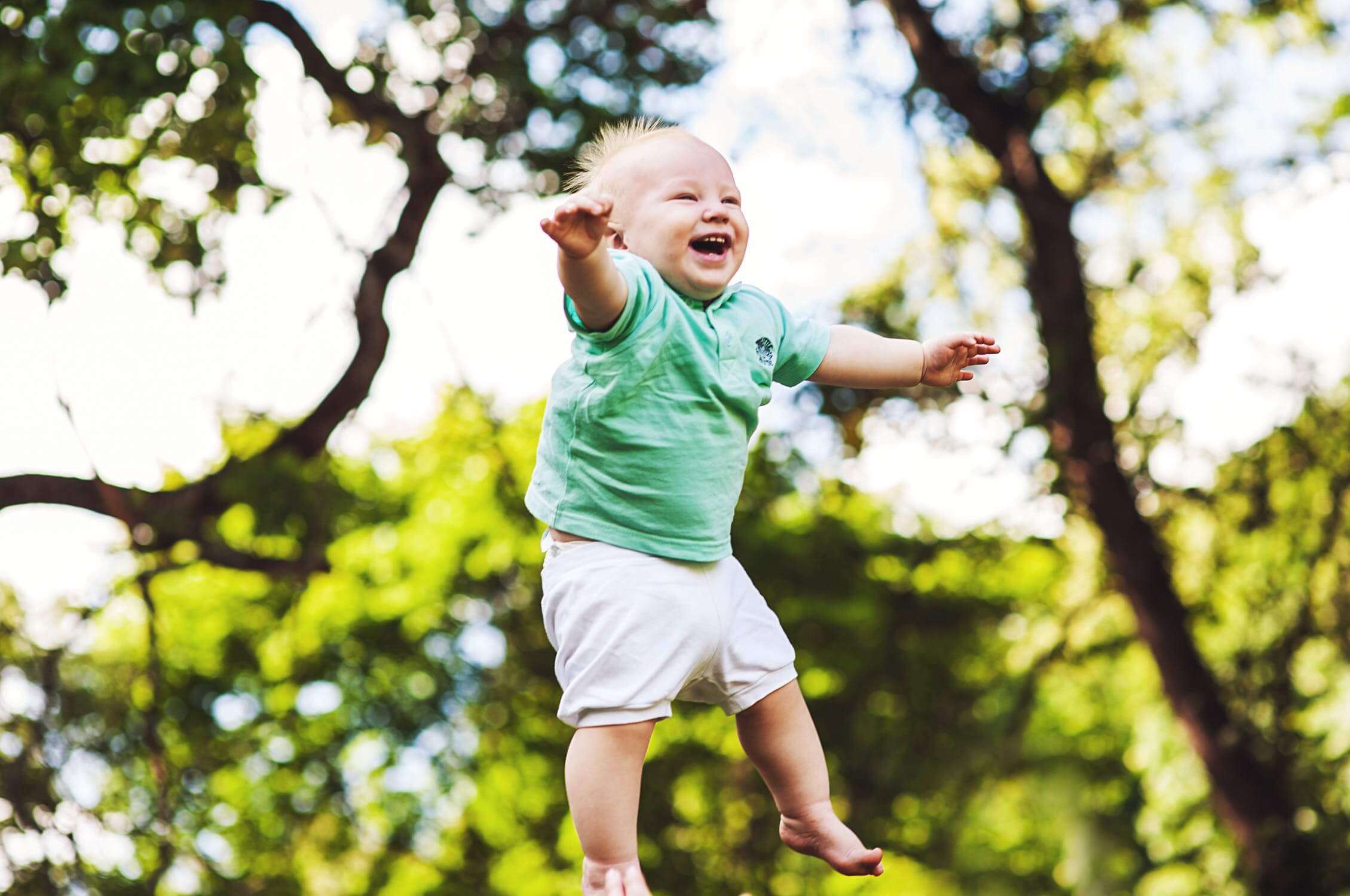